The Christmas song Toyland was composed by Victor Herbert for the 1903 production of the operetta Babes in Toyland, which premiered at the Grand Opera House in Chicago. Herbert collaborated with lyricist Glen MacDonough on the show, which featured several popular hits, including March of the Toys. The story of Babes in Toyland has been adapted to movies several times, most notably by Laurel and Hardy in 1934, and by Walt Disney in 1961. An animated version of Babes in Toyland was produced in 1997 by Metro-Goldwyn-Mayer.

Select the song image below for a printable PDF of Toyland sheet music. The site will soon have versions of the song in several other keys, too. Visit the home page for a complete list of Christmas carols available on this site.

For a countdown to Christmas, visit the How Many Days Until Christmas page. The Two Happy Bears are excited about the holiday and are eagerly counting every second!

You can also practice all of your Christmas music with a sleigh bell metronome! 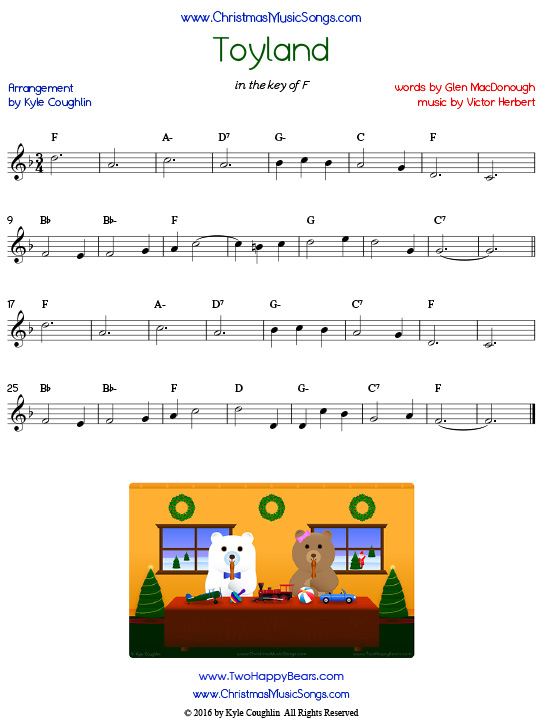 Select an image below to view and print Christmas songs written for each instrument. 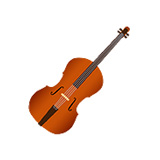 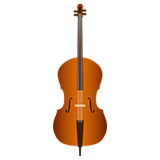 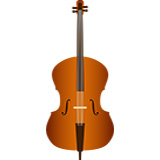 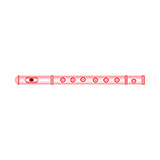 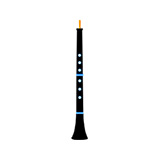 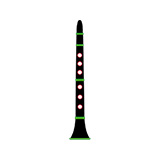 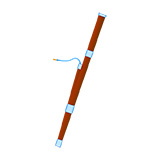 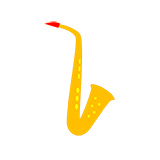 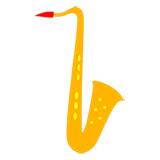 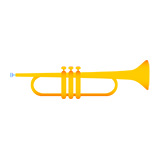 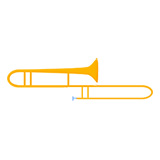 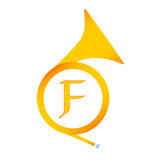 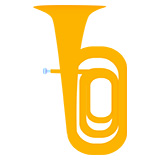 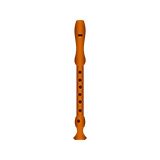 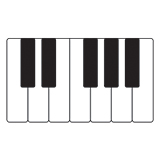 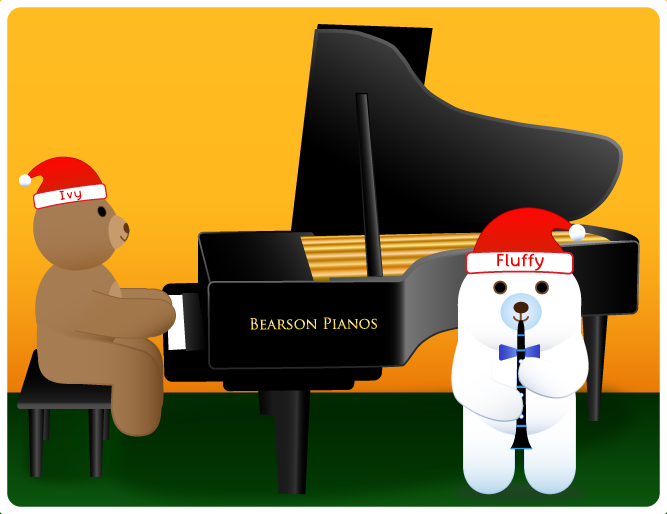 Table of Contents for the Christmas Song Lead Sheets:

Learn about rhythm and improve your skills: Rhythm-In-Music.com